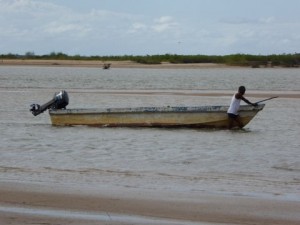 Journey south in our 4×4 into the Ruvuma River Basin and onto the Ruvuma River itself, which forms the boundary between Tanzania and Mozambique. This stretch of the river is home to crocodiles and hippopotamus so from a good vantage point you can look out for wildlife and to the bush country of Mozambique beyond.

This trip focuses on the Southern border and starts by heading inland on the dirt road to Newala before turning south towards the Mozambique border. You’ll pass through areas of cashew and shifting cultivations and then cross a forested valley before the Ruvuma appears.

The mighty Ruvuma River is over 800 kilometers long and has its origins to the east of Lake Nyasa. It flows eastward into the Indian Ocean and at this point is almost two kilometres wide. Its height and flow reflects the seasons, during the wet and rainy season it is a powerful river difficult to cross, in the dry seasons a canoe can travel across in minutes.

This trip can also be combined with the Msimbati Beach trip. 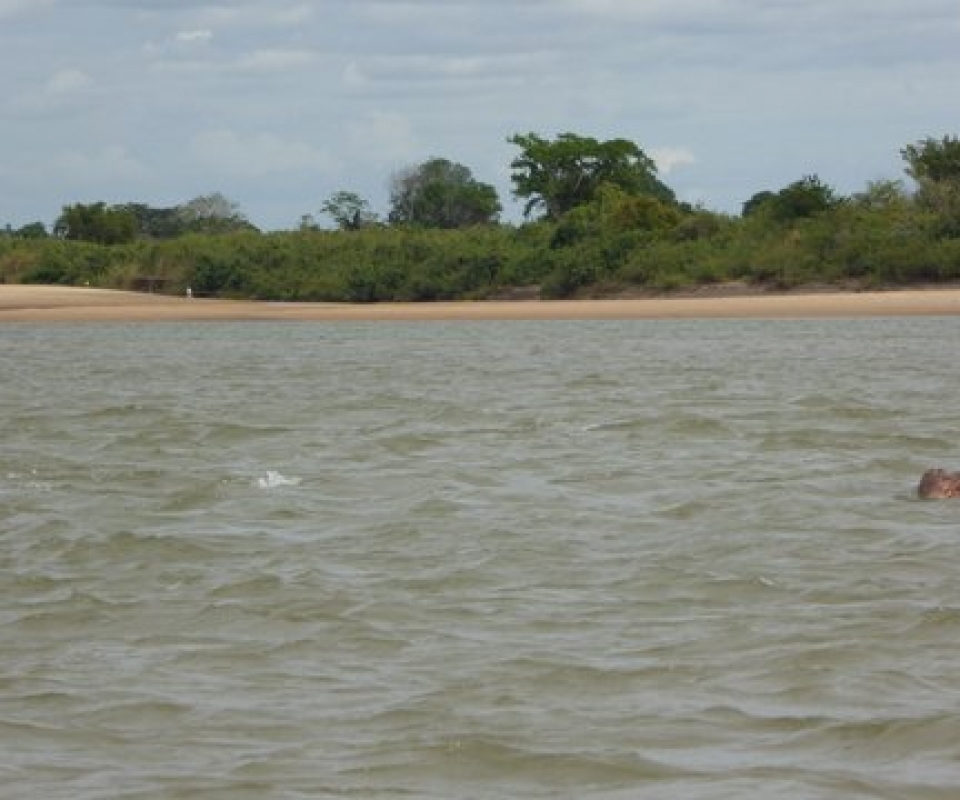 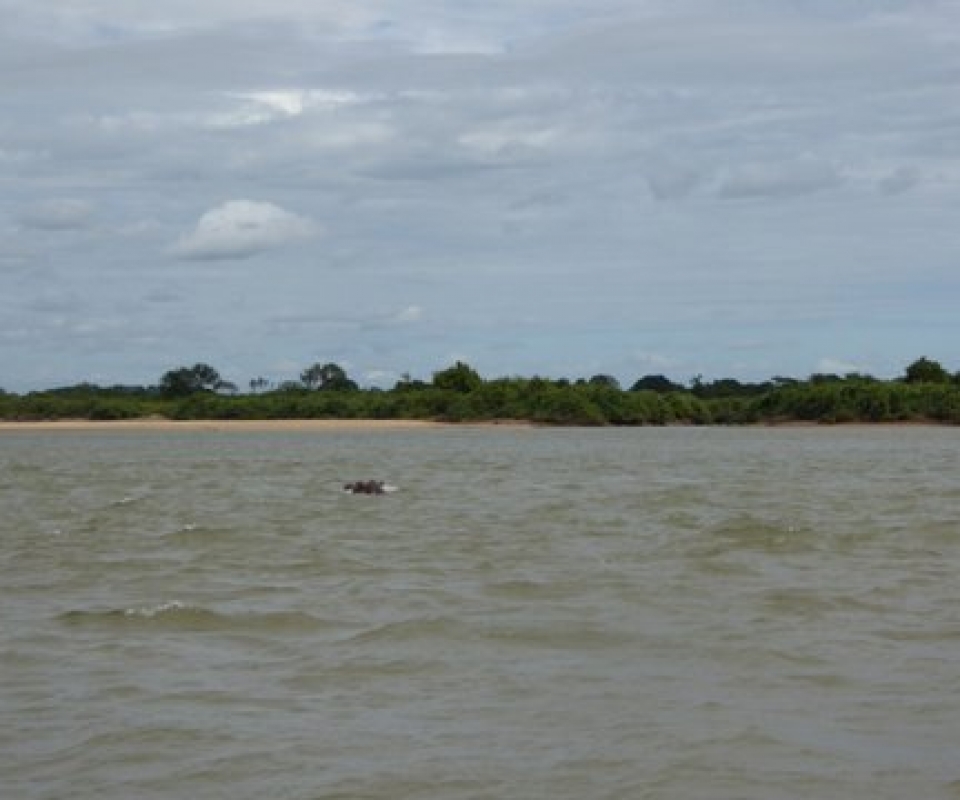